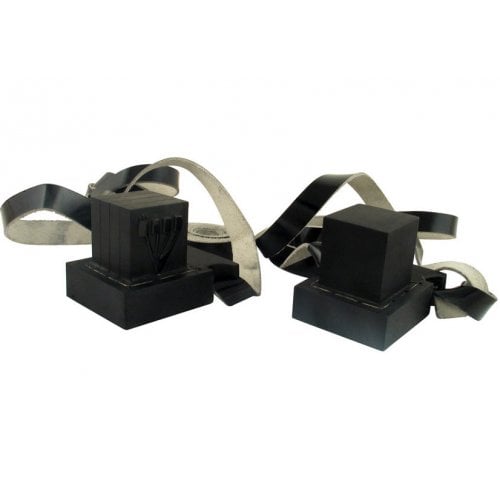 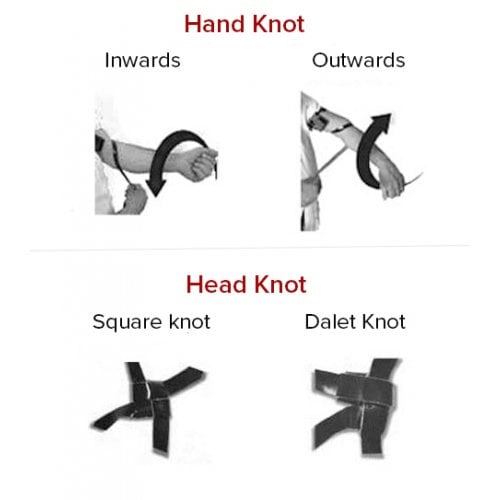 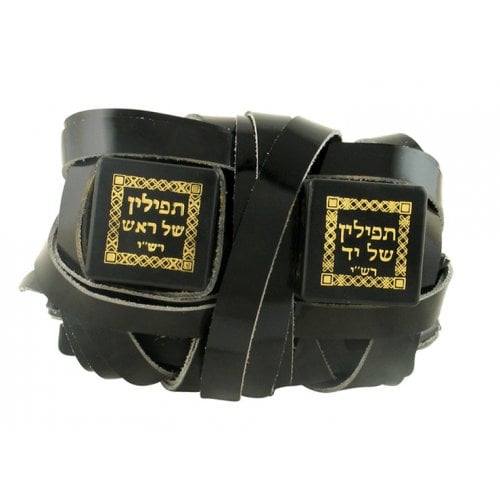 Dakkot (Thin Ones) - These are made by stretching a thin layer of parchment over a structural base similar to the peshutim. This outer parchment forms the entire box of the tefillin, including the inner as well as the outer walls and also the base, which is halachically desirable.
Kosher and proofread by an expert proofreader. Comes with a computer check certificate and a certificate about the kosher level.