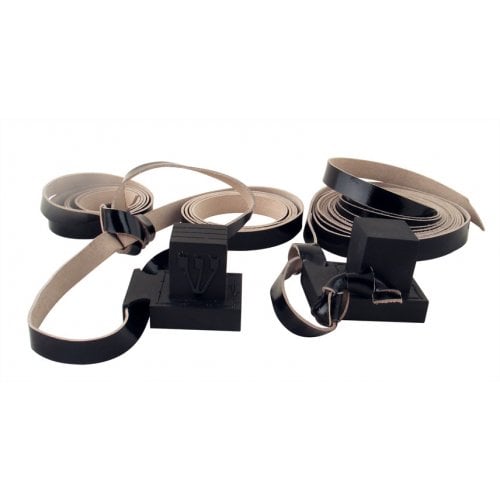 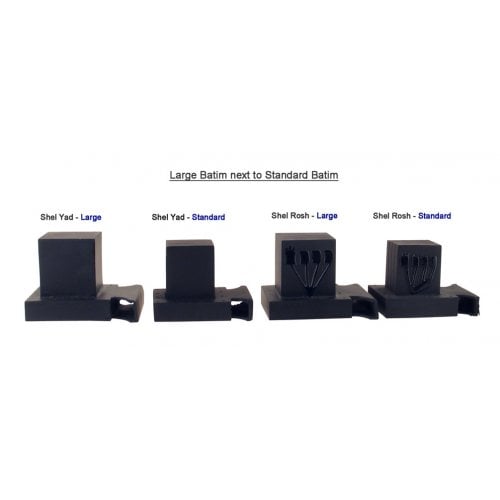 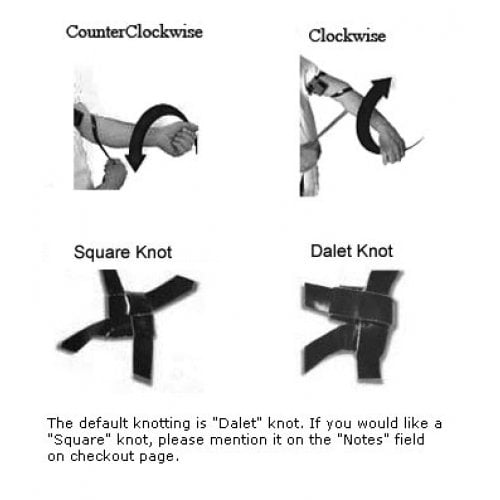 Peshutim Mehudarim (Superior Simple Ones) - These make the box of the tefillin out of a single piece as required. They are made with 35 mm sides to the boxes. However, goat skin is used to form lighter weight batim, which when finished look almost identical to the more expensive cowhide type, but they are not as durable.
These Tefillin come with batim covers.

The Batim of these Tefillin are 35 mm, as pictured.
Kosher and proofread by an expert proofreader.
Comes with a computer check certificate and a certificate about the kosher level. 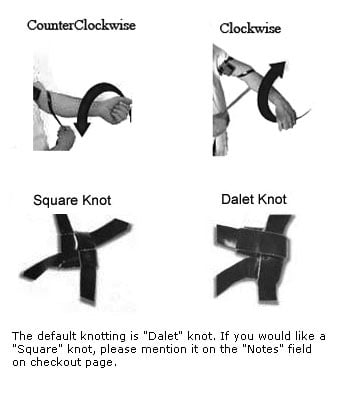